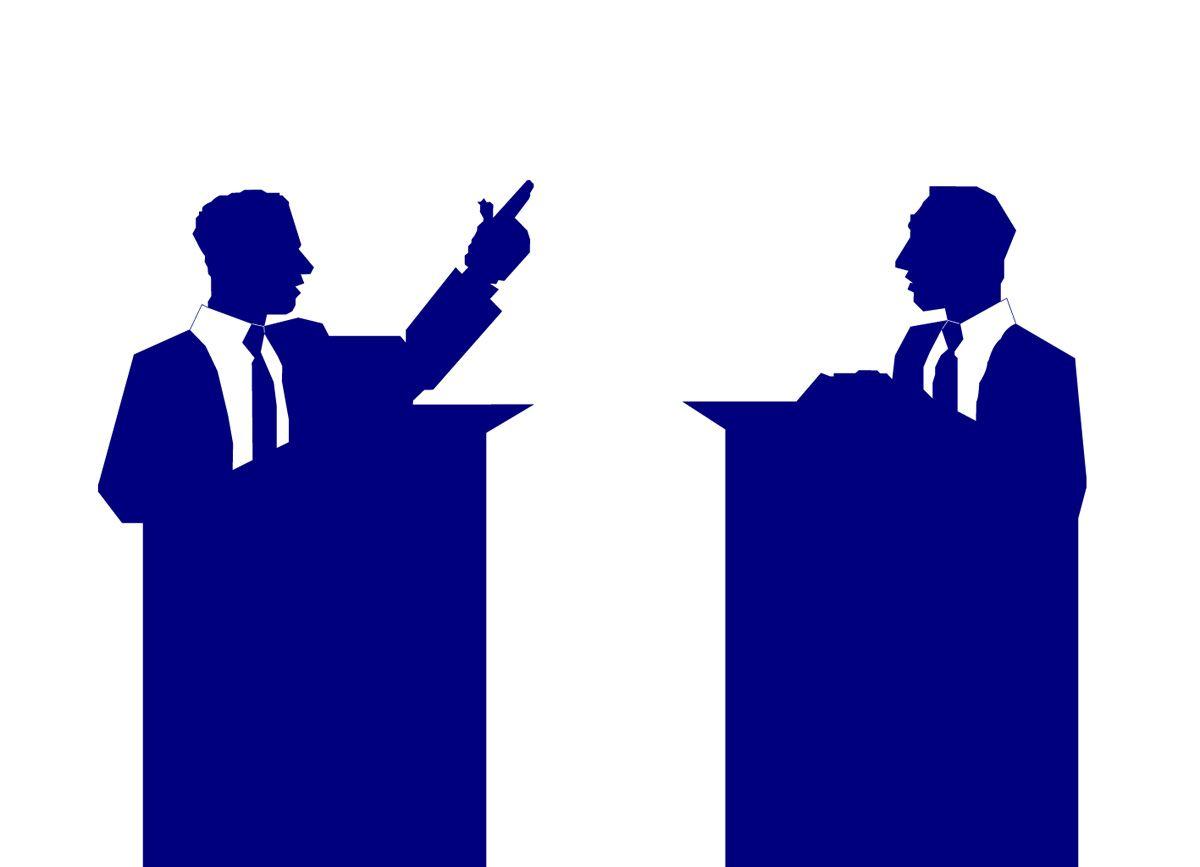 As the title suggests......This is a thread for political or social views be it about former or current parties.....just make sure you are within the lines of our official rules: Official Fictional Battle Omniverse Rules and Guidelines meaning to call someone a racist, bigot, and etc without evidence also applies so lets have a friendly and educational debate amongst each other!